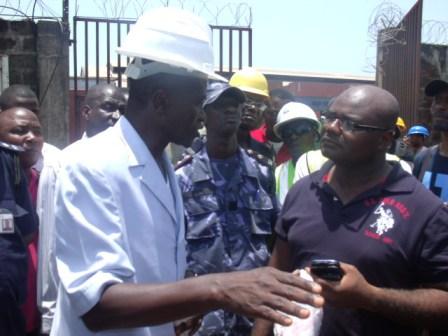 Bollore African Logistics is reported to be flouting the Memorandum of Understanding it signed with the Sierra Leone Ports Authority (SLPA) when taking over the management of the Queen Elizabeth Quay from the SLPA.  (Photo: An angry customer listens to advice from Trade and Industry Minister, Hon. Usman Boie Kamara)

In the MOU, Bollore agreed that six months after taking over the quay, it will facelift it and improve the conditions of service for workers but it has not done as agreed.

The Queen Elizabeth Quay is reported to still be in bad shape with no spacious accommodation for customers, and the workers are said to be still suffering from appalling conditions of service as evident in the frequent strikes by the disgruntled workers.

This press has been reliably informed that Bollore is now depriving customers of the three days period they were enjoying. Reportedly, Bollore now begins to tax customers on the very day their goods arrive at the quay, a situation that has been severely embarrassing the customers who have consequently reported the matter to the Minister of Trade and Industry, Honorable Alhaji Usu Boie Kamara.

Early this week, the Trade Minister and his team visited the quay on a fact finding mission and the aggrieved customers catalogued their grievances against Bollore. Honorable Boie promised to look into their complaints and find a way to settle the problem.

In a related development, the Managing Director of the SLPA, Amadu Bai Bureh Bangura, is reported to have failed to honor the SLPA Board’s request to present his credentials since he took office seven months ago. Mr. Bangura is said to be the blood brother of the Chairman of the National Commission for Privatization, NCP, Abu Bangura.

L-R Usman Boie Kamara and Washegia Mansaray at the port

Meanwhile, a worker of NCP, Frederick Kofi, is reported to have been imposed on the SLPA as consultant paid fifteen million Leones per month while he continues to receive five million Leones as salary at the NCP, a situation which has not gone down well with board members of the SLPA, more so when the position was never advertized and was given without the pre-knowledge and consent of the board. 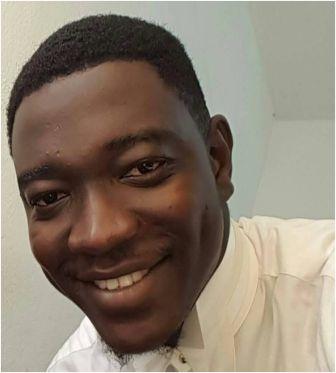 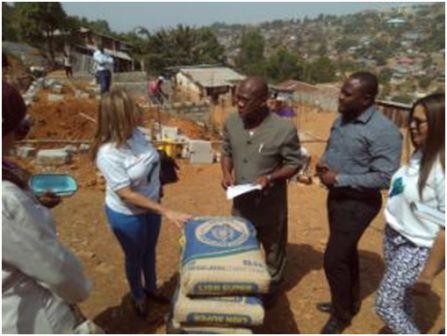 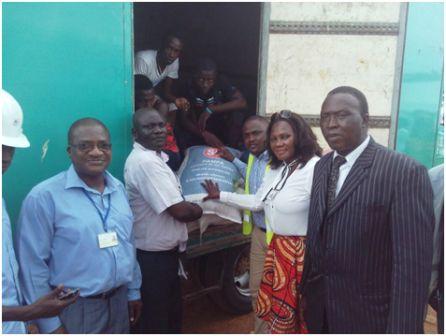