In the recent two years, the Road Authority in the country has been able to make remarkable inroads in the fulfillment of its mandate for the whole of the country, commencing and completing many road projects; a feat that has been dubbed as one of the few notable achievements of the current government under the leadership of President Ernest Bai Koroma.

In all, commendation has been showered on the roads Authority for its leadership role in the commissioning of the Kenema-Kailahun Road Construction project, the commencement of the Port-Loko Kambia high way, the commissioning of the Port Loko-Lungi road and the drive to complete the Peninsula Road that is hoped to ease the heavy burden that is placed on transportation throughout the country.

Added to these many noteworthy attainments in the infrastructural development of the country, the Sierra Leone Roads Authority as on record has recently completed the construction of the Makeni Matotoka High way whilst the Bo-Masiaka highway, the Bo-Kenema High have met near completion in just two years; something that is unlike any other attainment in the history of the Roads Authority in the country.Â Â  Â

Public Relations Officer at SLRA; A. C. Koroma in an interview with Sierra Express Media has attributed this speedy and record achievement at the SLRA to “the will of the President of the republic to ensure that the country’s miserable roads infrastructure is salvaged”. PRO Koroma went on to say that “President Ernest Koroma has since his taking over governance made it very clear that one of his primary goals is to ensure that the country’s infrastructure is rescued and has since then ensured that he gives his every support to the Roads Authority in the many projects it ahs so far undertaken throughout the country” adding that “and the president has taken very keen interest in the success of any project the Authority undertakes which is why success in assured in most of our projects undertaken so far under his grand leadership”Â

A.C. Koroma also said “we are also thankful for the fact that SLRA is under the captaincy of a very capable engineer and administrator in the person of Mr. Munda Rogers; someone the president, his government and its development partners have so much faith in and has been able to deliver to their expectations and you the media people who are independent observers”. The PRO went on to note that the performance of the agency is not only known the government and people of Sierra Leone but that donor agencies who are very big contributors to the endeavors of SLRA are also very satisfied with the work of the Director General Mr. Munda Rogers and his dedicated team of engineers and administration”. Â Â

During the interview, Mr. Koroma also revealed that the Roads Authority has for the past month been working on making the right of way in and around the city free and accessible and as such is endeavoring on making sure that any structure, objects placed in the way of vehicular traffic in a and around not just Freetown but in all metropolis and the country at large.Â  Â

This he said is done as part of the mandate of the agency to make accessible road and rights of way for the free and uninterrupted flow of traffic in the country. Asked on the kinds of project the agency will be embarked on in near future, A.C. Koroma said many projects are underway either awaiting funding or processing and commencement”. 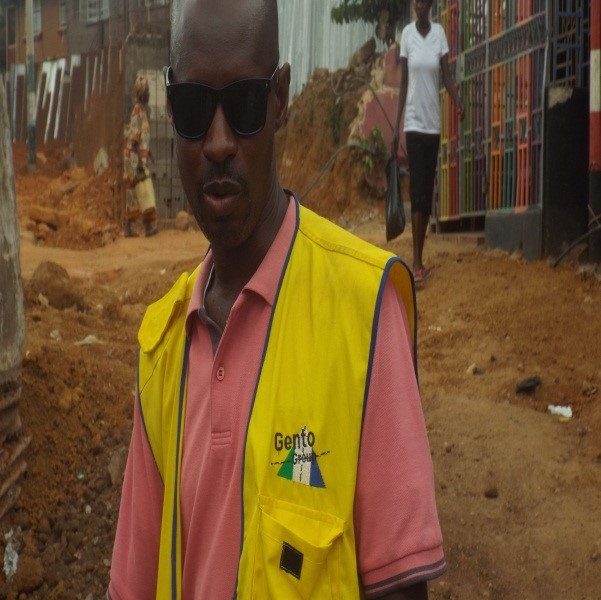 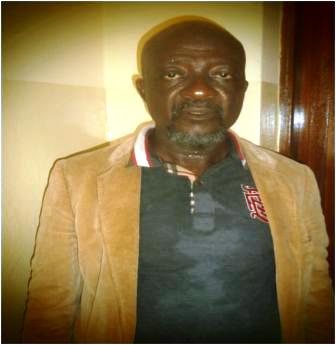