Deputy Health and Sanitation Minister, Mohamed Daudis Koroma, has succeeded in extending an invitation to twenty eight Doctors from different parts of the world to Sierra Leone.
Dr. Hizabr Ghulamalla Mohamed El- Sheik of Physicians Across Continents (PAC) told the Information Bureau of the Sierra Leone Embassy in Riyadh on telephone shortly before their departure on Wednesday, 30th December, 2009 that their mission to the country is “to provide free medical services to the people of Sierra Leone for a period of one week.”
The doctors, according to Dr. Hizabr, are drawn from Saudi Arabia, Sudan, Egypt, Palestine etc.Â  They are expected to enter the shores of Sierra Leone on a special Jet Thursday, 31st December, 2009.
In a letter dated 10th December, 2009, addressed to the Secretary General of PAC, Mohamed Koroma requested the doctors to provide an Oxygen Machine, drugs and other essential medical supplies for the general populace.
Koroma also reaffirms government’s commitment to address the health needs of its people which he said: “is paramount in the government Agenda for Change.”
In a brief telephone interview, the minister further told the Information Bureau of the Sierra Leone Embassy last night that the ministry under his leadership was ready to improve the health status of Sierra Leoneans by providing affordable and quality health care services to all citizens.”
The doctors are expected to use the Connaught hospital as their anchor during their one week stay in Sierra Leone.

Ushering in the New Year

One on one with Sierra Leone Arc o... 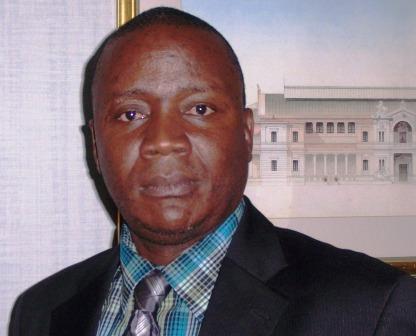 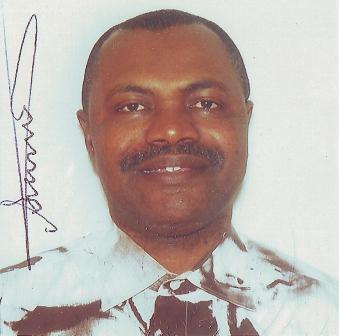