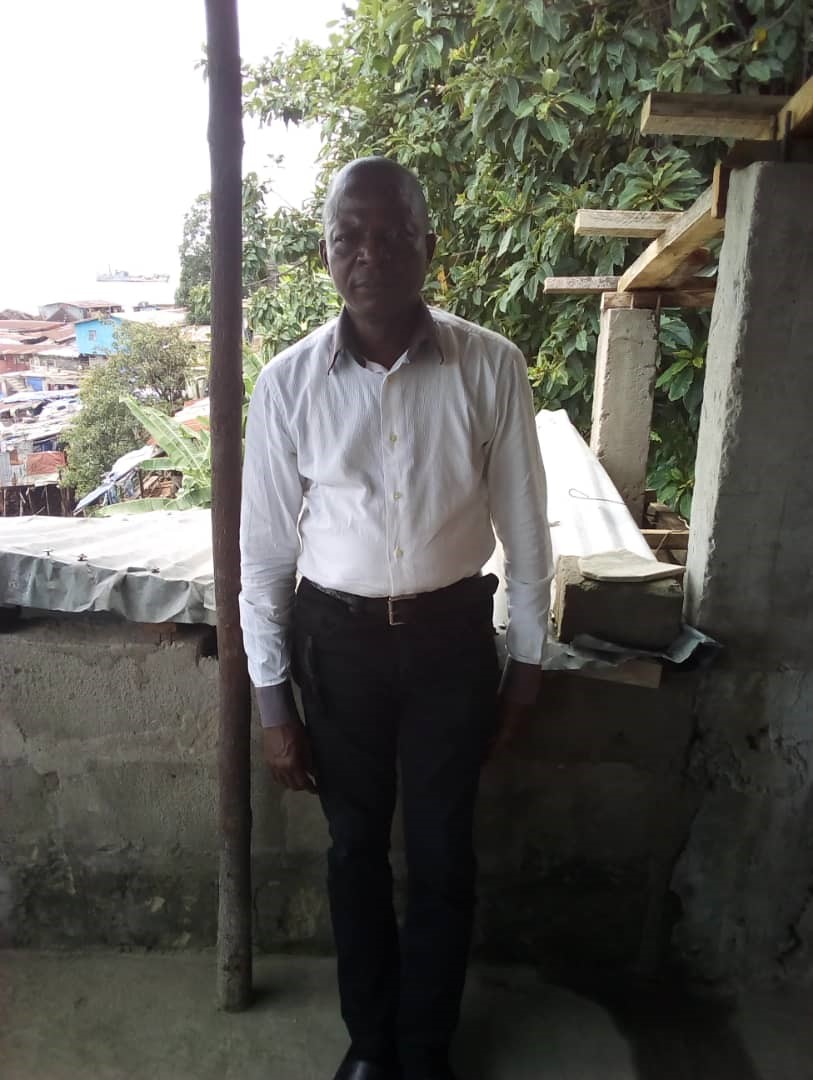 Speaking at his office yesterday, Mr. Sillah maintained that on 11th June, 2020, he received a case of alleged child trafficking involved the five years old Saffie Koroma, continued that they firstly tried to establish if the suspect, Sarah Koroma is the biological mother to the child.

According to Detective Assistant Superintendent Sillah, Sarah Koroma told police investigators that she lived at 555, Waterloo.

When the police visited the said area, she took them at Tengbeh Town, an area at Lumpa in Waterloo. “We met one of the stakeholders who told us that the suspect was living in that area with a boy child but has transferred somewhere for the past one year,” Sillah stated adding that the police were confused because the suspect brought a girl child for sale.

The suspect at this stage further told police investigators that she dwelled at Mile Seven (7) in the Western Rural District, advancing that fortunately when the down from the vehicle, they spotted the biological mother of the theft child. “Sarah where is my child, was this what you plan against me and my child”?, the tearing mother queried.

Mr. Sillah narrated that one Abdulai Kamara, a trader at Big Market complained the terrible incident at the FSU department.

According to him, Sarah charged Abdulai Kamara to pay Le30M for the girl child, noting that in trying to alert the police about the matter knowing that it was an unlawful act, they pretended to negotiate to pay for the child the sum of Twenty Five Million Leones (Le25M).

Investigation revealed that the mother of Saffie Koroma lodged this cannibal woman who was allegedly roaming about without a place to sleep for a while.

Mr. Sillah updated that the suspected woman, Sarah Koroma is under detention, while stating that the case file is currently with the Law Officers Department for advice on when to charge the matter.