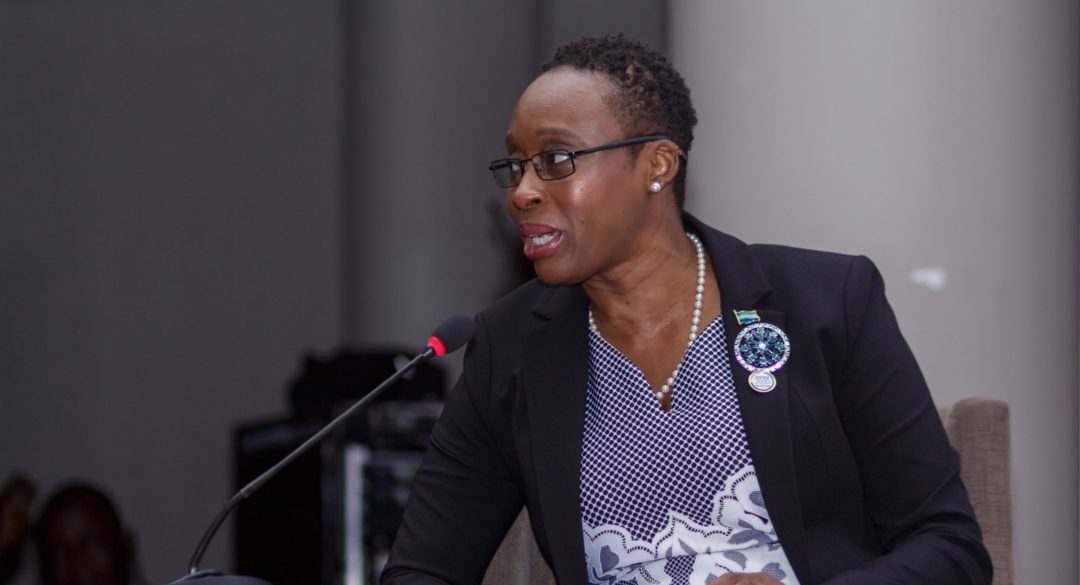 Sierra Leone’s Attorney General and Minister of Justice, Dr. Priscilla Swartz, is said to be under serious pressure following her deliberate failure to present to the Sierra Leone House of Parliament the clear define rules and regulations of the State of Public Emergency declared by His Excellency President Julius Maada Bio over two months ago.

It could be recalled that the Sierra Leone House of Parliament following the declaration of the State of Public Emergency by His Excellency the President, unanimously approved the declaration on the understanding that the office of the Attorney and Minister of Justice brings to the house the clear and defined rules and regulations to guide the implementation of the SOE two weeks after its approval.

Sadly, it is now well over two months and the Attorney General is still to come with any rule governing the SOE for validation by Parliament.

This therefore has caused discontent amongst Members of Parliament who despite their political differences, are now speaking with one voice against the Attorney General and Minister of Justice who is now accused of treating Parliament with levity.

Speaking in an interview with Gbla TV online, the Parliamentary leadership comprising the leader of the main opposition, All Peoples Congress, Hon. Chernor Ramadan Maju Bah, Leader of Government Business, Hon. Sahr Mathew Nyuma and the Deputy Speaker of Parliament, Hon. Sengehpoh Solomon Thomas have all spoke with one voice in calling on the Attorney General to bring to the House the rules and regulations governing the SOE for validation.

According to the leader of the main opposition, their position still remain the same adding that the AG must bring the SOE rules to Parliament for validation as agreed before it becomes too fatal for the nation.

Hon. Sahr Mathew Nyuma said the Attorney General has treated Parliament with contempt and disrespect which he said they can longer take.

The Deputy Speaker of Parliament in his words said Parliament refused to be treated with levity by a person or persons from the Executive arm of government noting that all Attorney Generals before now have presented rules and regulations before Parliament when there is a State of Emergency and hence, cannot allow the current AG to go scot free on this.

As at press time, the Attorney General or any representative from her office could not be reached for comments as all efforts via text messages and visits proved futile.