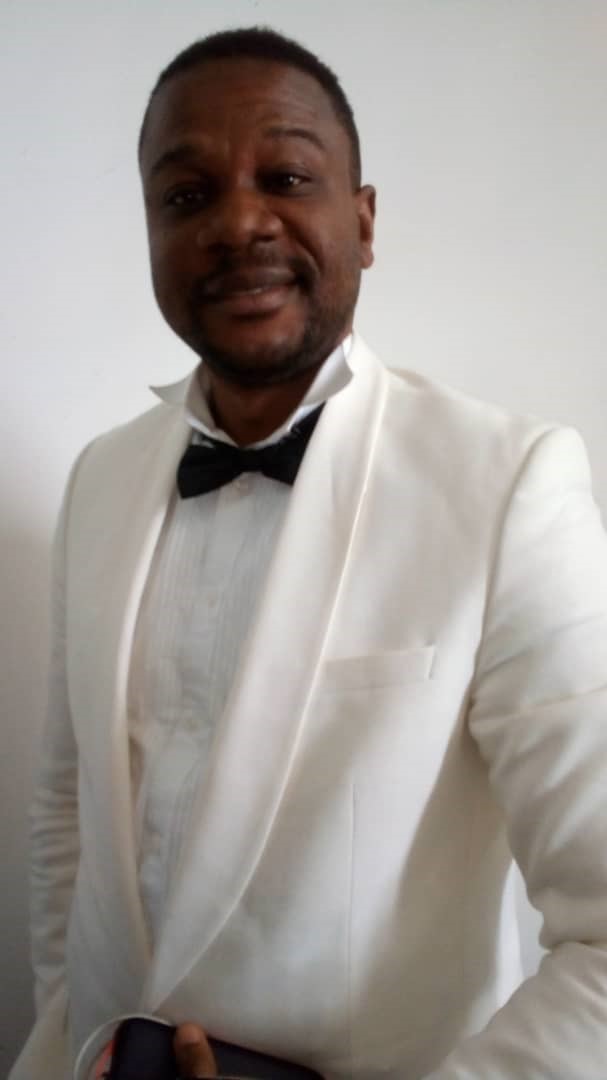 The current Sierra Leone Maritime Administration (SLMA) Boss, Mr. Paul Massaquoi (in photo) has being approved by the Sierra Leone House of Parliament in the well of Parliament, OAU Drive, Tower Hill in Freetown on the 2nd June, 2020.

Speaking in the Well of Parliament, the Chief Whip of the Ruling, Sierra Leone People Party (SLPP), Hon. Dickson Momoh Rogers of Constituency 100, Pujehun District said, there was a time that nothing good to write home about SLMA.

He added that there had been management struggle in SLMA for the past two years, noting that if the office was well managed, it would have changed the face of Sierra Leone in the Maritime sector.

He said this is the third time Parliament is approving new executive directors at SLMA, “I believed it would be the end,” Hon. Dickson Rogers noted.

In his contribution, the Deputy Leader for the main opposition, All Peoples Congress in Constituency 034, Bombali District, Hon. Ibrahim Ben Kargbo expressed hope that the changes that had been taking place in the SLMA will be in good faith.

He continued that with the appointment of Mr. Massaquoi as SLMA Boss, no error will occur which would lead appointments.

“I hope Mr. Massaquoi will not disappoint his SLPP party and the country as a whole “, Hon. Kargbo divulged.

The SLMA Boss, Mr. Paul Massaquoi said everybody has a stake in the development of the country, adding that he has a vast experience in leadership and management.

Mr. Massaquoi assured that he is a team player and when he assumed office; his first aim is to unite every stakeholder in the Maritime sector.

He added that he would work to ensure that there is speedy recovery in the institution since he is now in charge of SLMA.