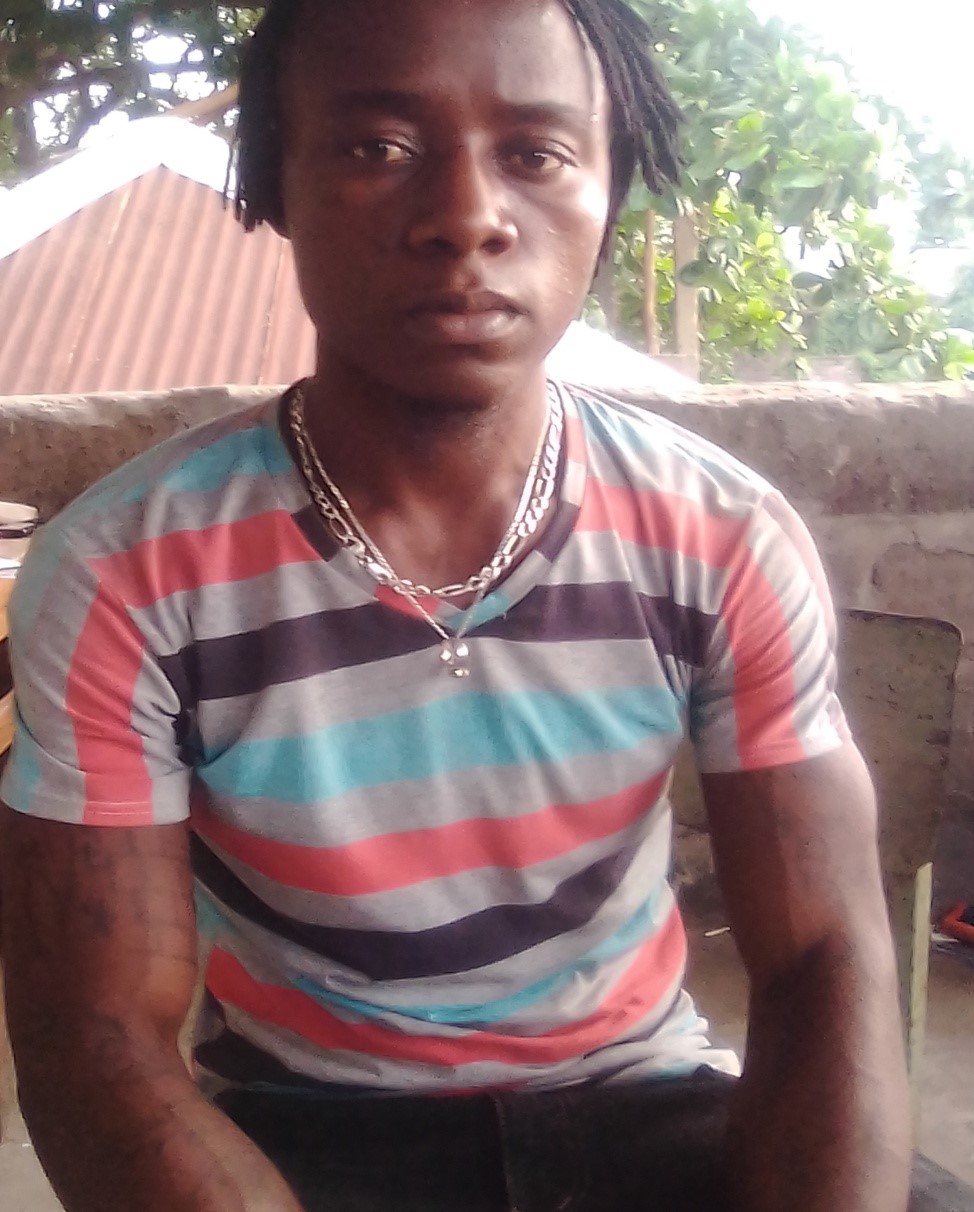 Mr. Kallon said the valuable necklace was caught with one prime suspect commonly known as “Alvin” who was arrested and docked at the Central Police Station, but surprisingly, the said suspect has been released for the past two weeks while the expensive necklace is still under police custody.

Maada said even the Local Unit Commander (LUC), Abu-Bakarr Kallon at the Central Police Station has encouraged the Police investigators, Mr. Kawalo and Mr. Noah to hand over the silver chain to him but his effort proved futile as the designated officers do not listen or listen to his command.

As a peaceful citizen, Maada said because he did not want to take the law in to his hand, he invited police intervention who apprehended the suspect to the Police Station but, according to the victim of what many described s a daylight robbery, he was surprised to see the responsible Police officers who allegedly refused to hand over the valuable chain to their Boss for amicable solution.

Maada is therefore calling on the accused Police officers to hand over the millions worth property to the LUC for him to regain the Big Cartel Chain.