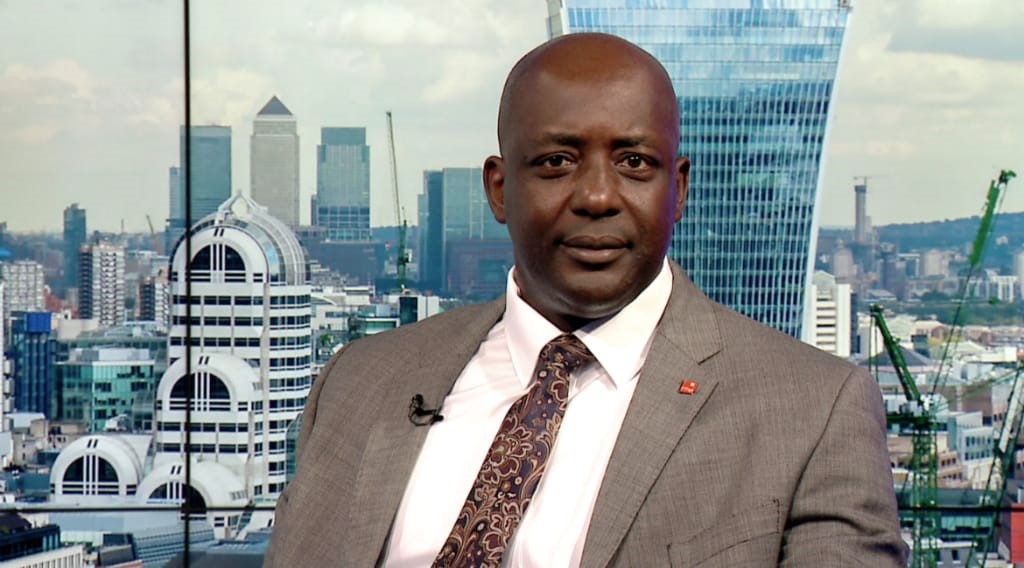 Investigation conducted by one of the leading civil society organizations in Sierra Leone, League of Democracy Advocate (LODA), unearthed some irregularities in the recent appointment of the bank’s Director of Audit.

According to LODA, Guaranty Trust Bank violated the Banking Act by appointing the said Director without clearance from the Bank of Sierra Leone as mandated by the Act.

It is further alleged that the holder of the said position, a certain Babatunde Adeyonge, does not have the necessary requirements or qualifications to hold such position as prescribed by the Act.

Although the Head of Public Relations at GTBank, Arthur Bockarie Kallon, told journalists that the issue at hand was for just one staff and that the fine of penalty against the bank by Central Bank will soon be address by the bank, sources close to the Bank of Sierra Leone have intimated this medium that another drastic action against GT Bank is inevitable.