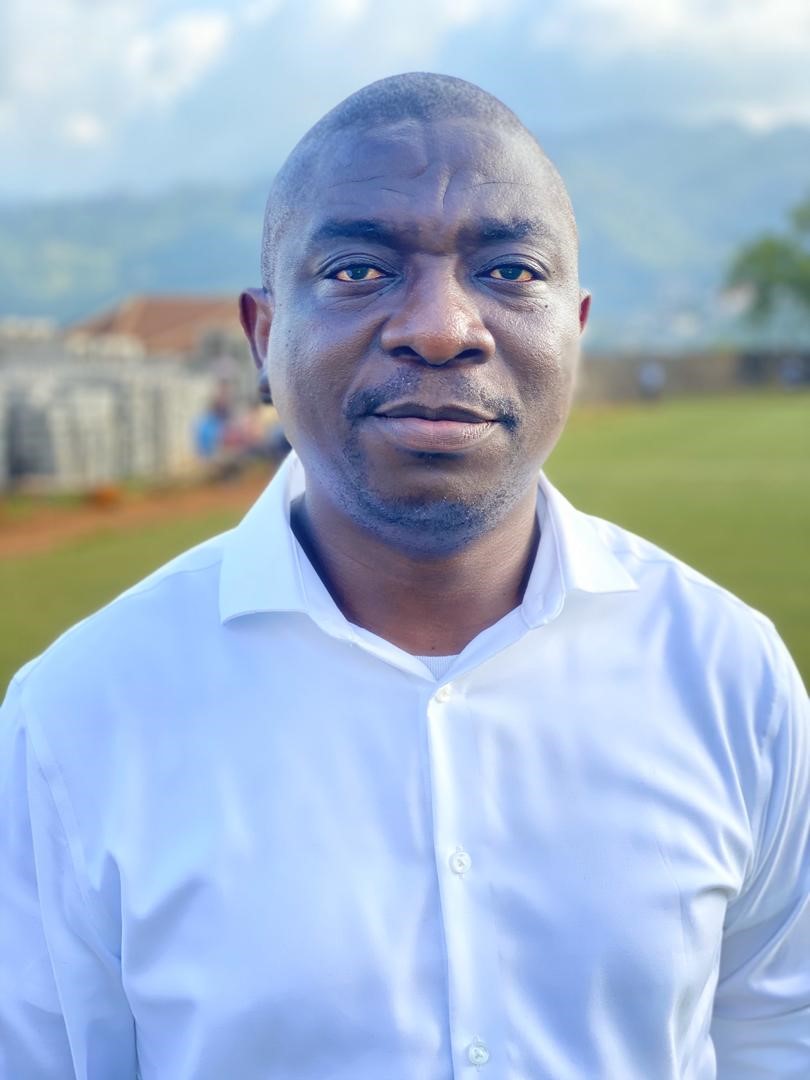 President Julius Maada Bio was voted into office in 2018 on the promise that he will fight corruption to its logical conclusion but what is happening today speaks volume of the proverbial adage of putting an old wine into a new bottle.

The things that are happening at NATCOM today need serious attention, as we speak the company constructing the NATCOM’s new office (ICC) and the Director General are in a big mess against the Union Trust Bank (UTB) where report reveals that they might end up in the net of ACC.

It is said that, UTB is adamant with the NATCOM Director General for breaching the Advance Payment Guarantee Agreement (APGA) signed by UTB, ICC and NATCOM to facilitate the financing and payment for the new NATCOM building under construction. NATCOM is very much aware that ICC took a loan at UTB as such any payment NATCOM is to make to ICC MUST be paid into the ICC UTB account, which they (NATCOM) did not do for reasons best known to them.

A few weeks ago, ICC received a payment of 1.6 billion Leones through ICC’s bank account at the Guarantee Trust Bank (GTB), though the APGA for this project calls for all payments by NATCOM to ICC to be paid into ICC’s UTB designated bank account.

Revelations are that NATCOM could have deliberately sent this tranche of payment of 1.6 billion Leones for a hefty 500m Leones “parachute” payment to NATCOM.

Sources close to the NATCOM Director General say that the DG is in a worried state for the past several days now as UTB statutorily notified the Attorney General of its forgone intention to file court papers against NATCOM for contractual breach and intentional diversion of its funds (1.6 billion Leones).

A senior banker disclosed that what NATCOM has done is not only criminal but will also lose the confidence and trust from bankers within the banking sector.

Meanwhile, all efforts by this writer to get the side of the NATCOM DG proved futile as management deliberately refused to comment on the allegations despite several deferments by one Mr. Kobba who is believed to be the spokesman for the institution.

The Sylvia Blyden Case: The Noose...