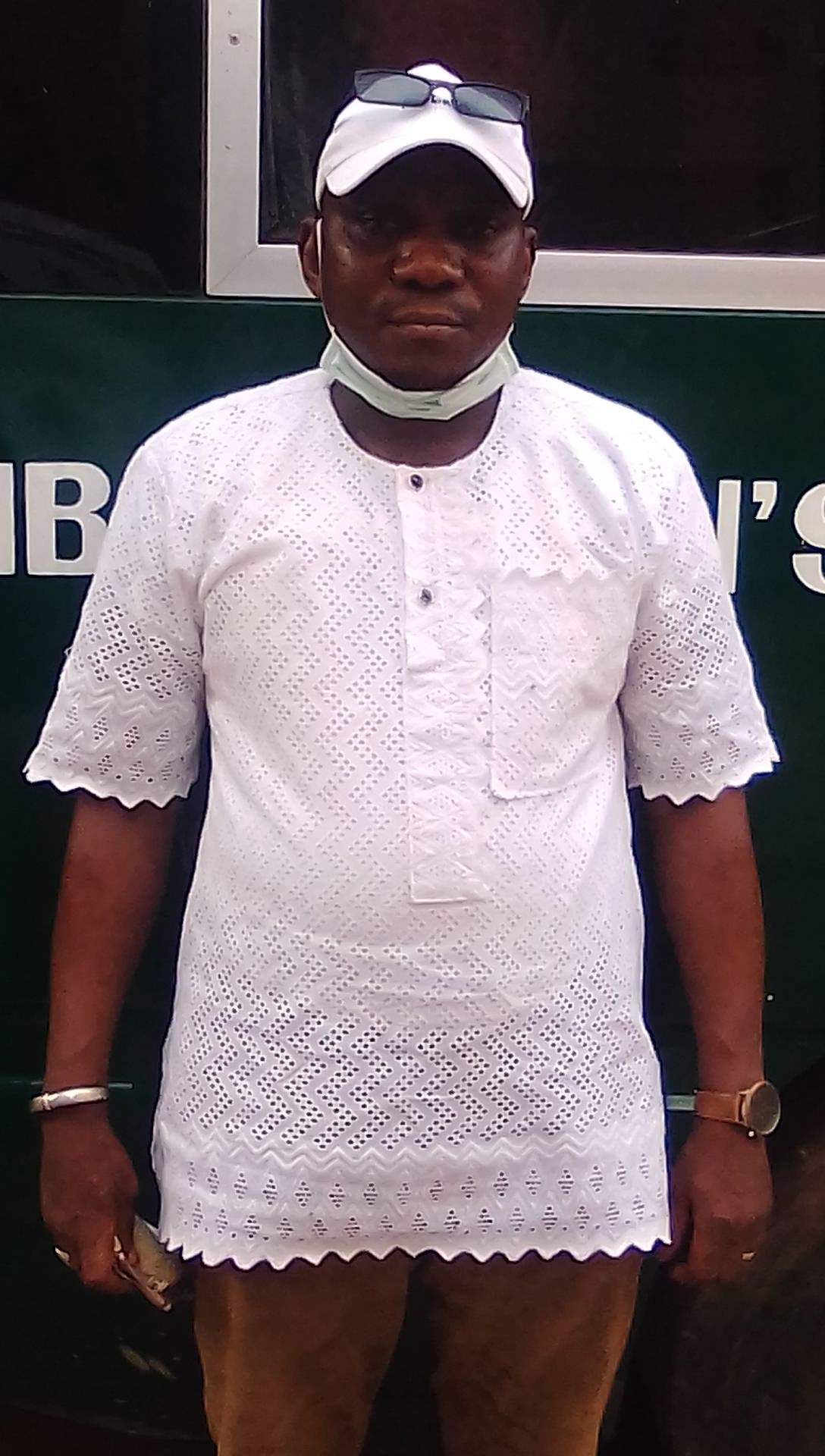 The Member of Parliament for Constituency 109 at Goderich community under the Sierra Leone Peoples Party (SLPP) ticket, Hon. Osman Wurie Jalloh (in [hoyo) has called on political actors to encourage peaceful co-existent because, he said peace is the only answer to the problem of Sierra Leone.

Speaking from Goderich yesterday, the law maker stressed that it is not necessary to create political tension at this particular time the country is striving for development and battling with the Corona Virus Disease (COVID-19).

“Democracy is the last solution or option for Sierra Leone,” he warned and discussed that if Democracy fails us as a nation, then we are heading for doom.

The legislator sensitize on the important for us as a country to preach against tribalism and regionalism because he said we are all one people in one country, noting that unity and depolitizization will move Sierra Leone forward.

He encouraged citizens to be inter-political tolerance as the world noticed us to be one of the most inter-religious tolerant nation, noting that after the fight against COVID-19 crisis, we should start to think on how we are going to unify the country.

Mr. Jalloh lamented that lawless people always take advantage of political tension to cause mayhem and unrest situation for peaceful and innocent souls and humbly appealed to Sierra Leoneans to listen to our leaders

Jalloh frankly stated that if we fail Sierra Leone, our children will not forgive us and they will hold us responsible and preached that all political parties are one, noting that the issue of tribe and region is irrelevant in our existent.

He vowed that “I can do anything that will encourage peace because the essence of power is to bring unification,” he stated and continued that as people representative, he always feel offended when someone preaches regionalism and tribalism for the fact that he said, it is not the right path for peaceful settlement.

He said their responsibility as the peoples representatives are to lobby and bring opportunities for their constituents and assured that he is going to use his political connection to bring development closer to his people.

Mr. Jalloh cautioned citizens to not rely on social media propagandists to create tension and mentioned that it is the responsibility of any Sierra Leonean to bridge the gap between the two major tribes in Sierra Leone for peace to prevail on earth.

He frowned on people who are in the habit of destroying Government properties because he said; such mischievous attitude reverses the country’s progress.

On the issue of fighting against COVID-19, Hon. Jalloh said it is the responsibility of every citizens and foreigners in the country, adding that he has sent people in the street who are busy doing sensitization within his jurisdiction and share face mask, Veronica Buckets and other prevent items among constituents. Let us depoliticize the COVI-19 fight, he concluded.

Should Sierra Leoneans be Pawns on...