Homepages
Your trusted place for Sierra Leone and global news
Trending News
HomeGlobalTrump, the Emperor Has No Clothes 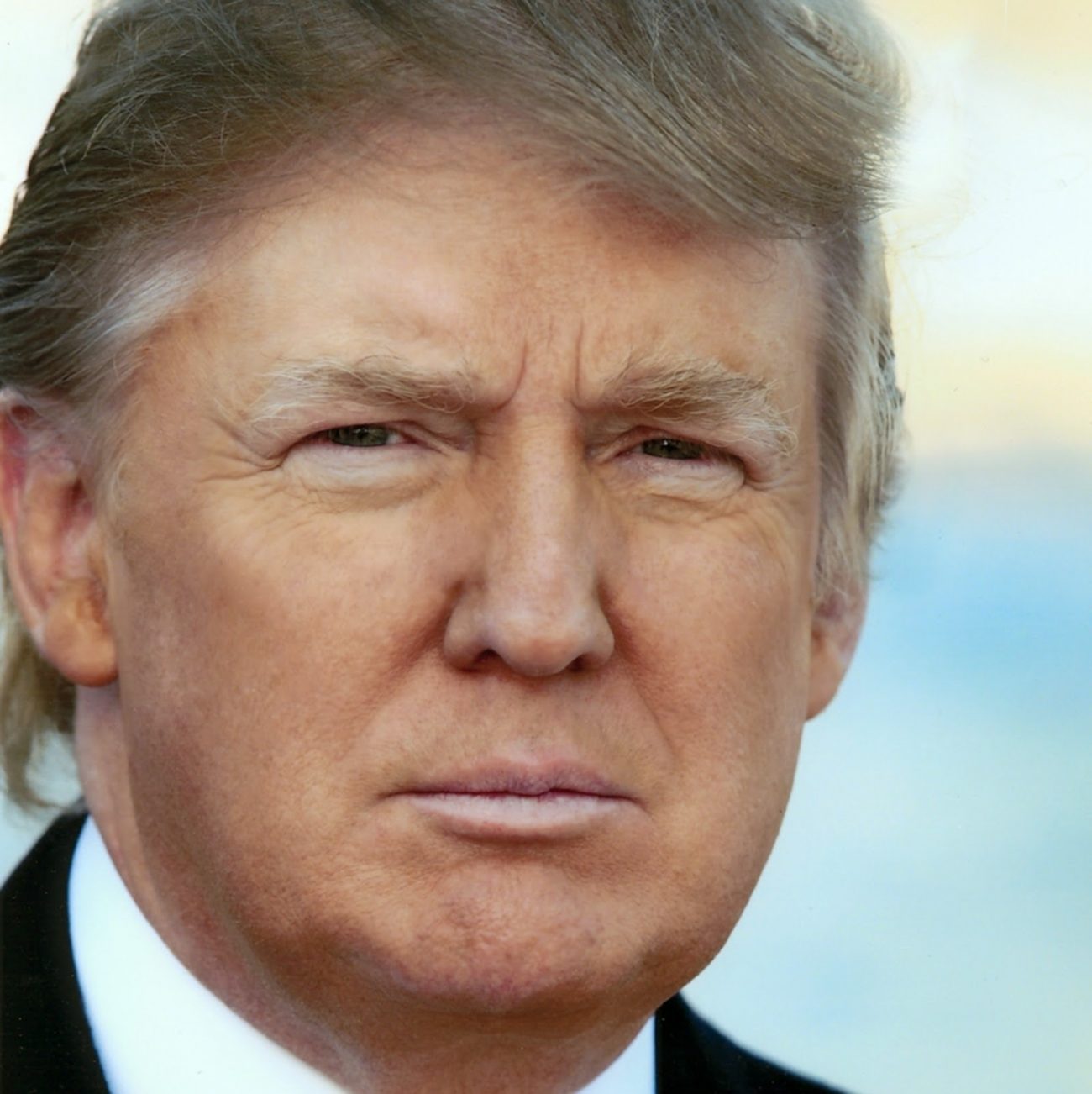 The Emperor Donald J. Trump has reportedly cancelled his daily White House briefings, complaining that its “not worth the time and effort”. And who can blame him? These briefings have not gone his way. We know that he is sympathetic to torture, and what Trump has experienced with the media is nothing short of media waterboarding. We agree that Trump has made grievous bodily mistakes in dealing with COVID-19. But his attempts to talk himself or wriggle out of this political mesh, seem to enmesh deeper into a mess. It seems like the more he wriggles, the deeper he sinks. Trump has been treating the public to a performance art version of a presidential briefing, soaked in presidential  political campaign.

We have seen him assume so many roles, from soothsayer, physician, doctor, virologist and even a priest. We know that Donald J. Trump is used to having his own way. Why do you think the Republican Party is permanently subservient to him? It takes a lot of character and clout to subject those grandees at the expense of the very origins and essence of America: the American Constitution. But it looks like Trump has met his match, in the form of the invisible enemy: COVID-19. It’s not a David and Goliath situation, but Trump has successfully provided a good analogy.

The daily briefings were supposed to, among other things, give updates on his efforts to sort out the problem. Sadly, he has found himself having three conversations at the same time; aimed at the press, his base and the world. He blames the “lamestream” media for “asking nothing but hostile questions, then refuse to report the truth or facts accurately”. The questions might be hostile, but they report what you say. Trump’s briefings are live and visual, which means that the people have been directly subjected to the same pain, without the need for second hand information.

Trump would have done a good job if he had stuck to the script. He surrounds himself with scientists and professionals but deprives them the space to enlighten the people. With little or zilch knowledge about the subject, he ventures into the alien realm of doctors and physicians, prescribing untried medications. Trump even mimicked the opioid “pandemic” that had hitherto gripped America before COVID swept it off the chart, by suggesting that COVID patients can be treated with UV light or injecting disinfectants. You can’t help but feel sorry for the experts who look like they have been frogmarched to attend orgies of embarrassments.

Evidence was presented by Homeland Security that the virus weakens when exposed to sunlight and light. But Trump wanted to be the one suggesting injection of disinfectants, “where it knocks it out in a minute……blah blah blah”. If that was said by any other leader, barring Trump or Duterte, they would have been prescribed an examination, from the neck upwards. It would have required two independent doctors and an approved social worker to confirm what many have been suspecting long ago; that something is not right.

What makes Trump’s pronouncements glaringly gnawing is the fact that he surrounds himself with the most learned scientists when he goes off tangent; giving the impression that his ramblings are on good authority. The scientists, knowing full well that the cameras are firmly trained on them, are forced to keep a straight face. If you feel sorry for Trump, spare a thought for the likes of Drs Fauci and Birx, who like lambs to the slaughter are forced to mop up his mess. Even when they have the urge to dispute his ramblings and correct is falsehoods, they must do so in diplomatic language, for fear of his wrath.  Birx said that Trump’s disinfectant comments were a “dialogue between him and scientists”; which goes against every bit of any scientific knowledge they acquired even from primary school. Imagine the torture they are going through.

It is difficult to deny that Trump has not faced hostile questions, but he makes the rod for his own back. He uses the briefings as a campaign stump to attack his opponents, to boast, to follow-up on his previous tweets to his twits, and all without any ounce of empathy for the suffering American public. He asks his supporters to “liberate” Democrat controlled states, contrary to exactly what the experts advise, thereby promoting an atmosphere that blatantly empowers the deranged. Trump trades American lives for re-election; his political life; and if it means by the injection of disinfectants into the body, so be it. This is nothing short of euthanasia. There are many people who have suspected that Trump has a lot of symptoms suggestive of sand in the grey matter.

Trump has been enjoying a favourable rating even after the deserved impeachment, thanks to the economy. The economy has been his main backbone and many people will forgive whatever discretions if the dollar is friendly to them. The rate of employment has been buoyant. But with the stocks crashing, jobs going missing and everything in free fall, thanks to COVID, he is facing his first real test. I am not talking about the back chats with Iran and North Korea.

Obama’s reign was threatened by the 2008 financial crash. He diligently oversaw the cogs to get the wheels back on track.  Trump inherited a period when those systems were coming to fruition, leading to the financial bounce. Not once did Trump acknowledge this, but he wasted no time blaming Obama for everything he got wrong or every wrong move that took place under his watch.

He will be conspicuous by his absence from any future White House briefings, which will be an utter admission of failure on his part. That will be a first.  Will Trump resist the urge to stay away? Let’s wait and see. But it is beginning to look like the Mighty Trump has been trumped by little Corona. Many will miss the fun and comedians will soon run out of script for their nightly sketches. Trevor Noah, John Stewart, Tina Fey, Jimmy Fallon and many others will be the big losers.

So, have we learnt anything new from these briefings? For starters, he has laid bare all the suspicions about his mental health state, that were whispered along the corridors of the White House. And this has taken place in the full glare of a world audience. With Trump’s trump card slowly but painfully ebbing way from him, by way of a decimated economy, Republicans are left searching for plan B, come November elections.  It is no wonder that his immigration policies are starting to resurface on the political landscape.

But if Trumps “scientific views” are anything to go by, then Africa should sleep easy, because the “virus cannot survive in heat”. With that being said, some cynics have been sceptical about the cases in Africa.  Like other African countries, Sierra Leone is unfortunately racking up the number of positive COVID cases, with thankfully a comparatively low death rate. We all continue to pray for this deadly virus to go away; especially before the rains set in.

COVID has taken so much, as if   no one seems to die from Diarrhoea, Typhoid, dysentery, cholera, or any other disease any longer; as   all death roads seem to lead to big head COVID. Positive tests keep changing from negative to positive and back to positive negative.

Oh dear. It is Ramadan and COVID has put paid to our usual congregations. But as we observe the Holy Month, lets us remember to give a few “Duas” and “rakkas” for this “fithna” to end, and may Allah answer all our supplications

Don’t forget to turn the lights off when you leave the room. Don’t inject the disinfectant and avoid UV lights. Trump is not qualified to prescribe paracetamol for you.