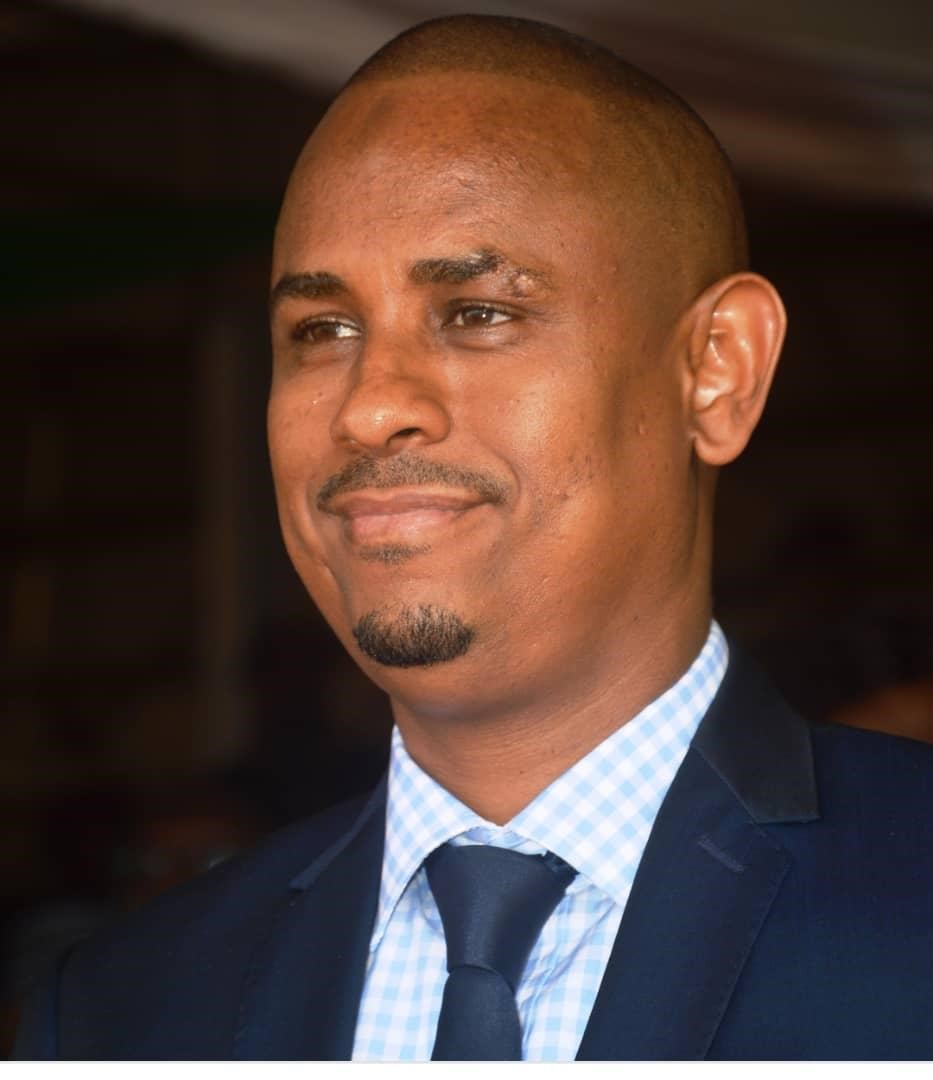 Leader of the opposition in Sierra Leone House of Parliament, Honorable Chernor Maju Bah aka Chericoco has asserted that the All Peoples Congress (APC) will forgive but never forget.

Hon. Bah made the assertion in the well of Parliament during the approval of the new Inspector General of Police, Ambrose Michael Sovula on Friday 20th March, 2020.

Bah said the Police should be an independent institution and recalled how the APC Members of Parliament were brutally attacked and removed from Parliament by the Sierra Leone Police on April 2018, noting that on 31st May 2019 the Police fired tear gas against their supporters at the party’s headquarters in Freetown.

Hon. Abdul Kargbo of Constituency 077, Lungi in Port Loko District said the Police which are an independent institution should not be remote control, adding that the Police are contributing immensely to the insecurity of the state.

The legislator maintained that when the former IG was in office, he did so many incorrect and not in their purview of their mandate.

He emphasized that the Mile 91, Kabala and Kambia shoot out are still fresh in their minds.

Hon. Abdul Kargbo who was the only man arrested at the disputed Bye-election in Constituency 110 at Hamilton Village said, he was a living testimony when Arata and cohorts were destroying ballot boxes in presence of AIG Suvula who is now the IG but he did not make any arrest against the perpetrators, except him alone that was perceived as member of the main opposition.

Hon. Ibrahim Tawa Conteh of Constituency 132, Lumley thanked Hon. Abdul Kargbo for reminding him about the brutality of Police during the last Government.