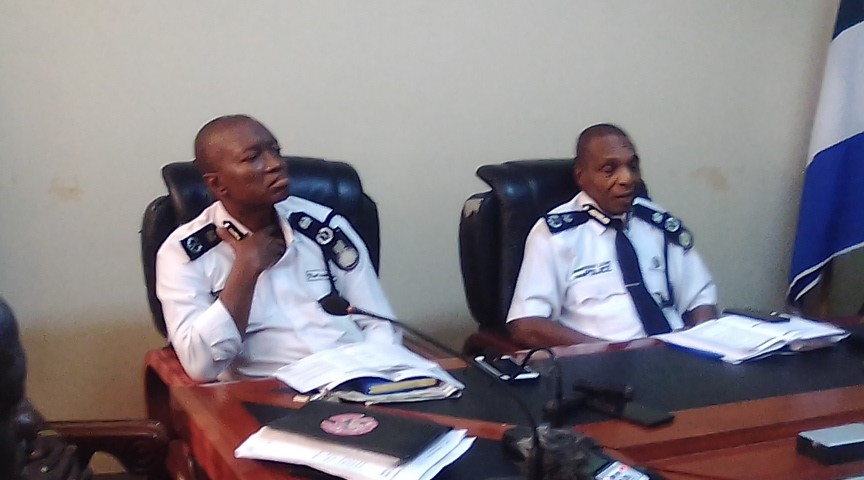 The Sierra Leone Police have confirmed to the media that eight (8) suspects have been arrested and are currently in custody, while seven (7) suspects have taken to their heels or ran away.  (Photo: Director of Gender Affairs, Mustapha Kamara and Director of Community Affairs, Edward Kalia Sesay)

In her brief presentation, Hawanatu Dumbuya, attached at NCO Crime, Family Support Unit (FSU), Central Police Division was speaking at the usual police press briefing on Thursday, 20th February, 2020 when he informed media practitioners that the file of the eight suspects in police net have being sent to the Director of Public Prosecution (DPP) for advice.

She maintained that a warrant of arrest have been issued against the ranaway alleged perpetrators that allegedly gang raped an exemplary woman in society in the said district.

One of the investigators in the matter, Alhassan Teddy Turay bragged that police are on top of situation as far battling gender violence concerned and assured that they are preparing papers together to commit the matter to court by Monday.

The Director of Gender Affairs, AIG Mustapha Kamara said the matter has been transferred to Freetown to not only demonstrate the seriousness and urgency attached to it, but to also ensure that all accused persons that performed the unlawful act are brought to book.

The Gender Director Sexual Penetration case cannot be concluded without the active contribution of a Forensic Expert, adding the matter was transferred from Aberdeen Women Centre for more examination and it will be sent at the Maristope before it may be sent to court.

Mohamed Kamara, John Trye, Theophilus aka Theo, Momoh Sawo and John Kargbo are among the eight suspects currently in Police custody at the Central Police Division helping the Police in their investigation.

HOWEVER, Head of Community Relation Affairs, Edward Kalia Sesay deliberated that the entire security across the country is very calm and peaceful and emphasized that while others are sleeping at night the Police are patrolling to ensure protection of live and properties. 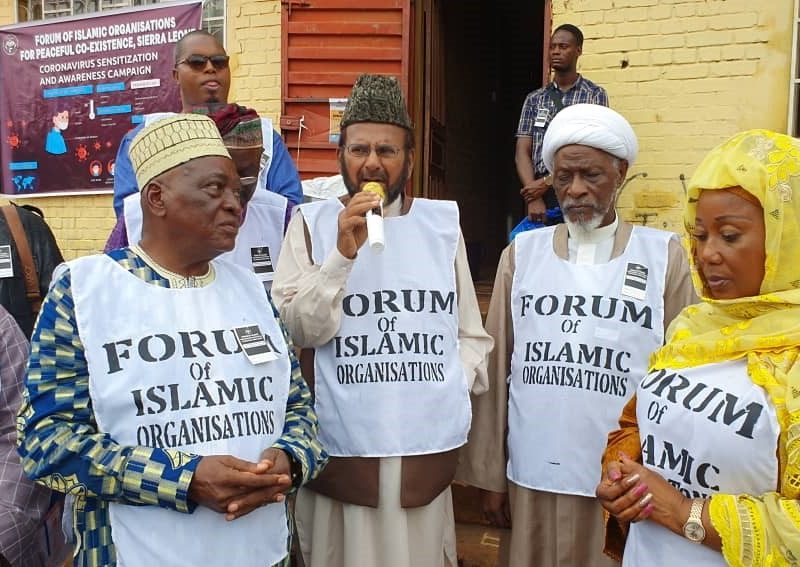 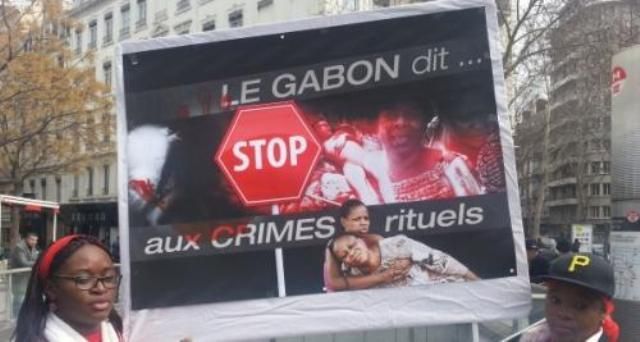