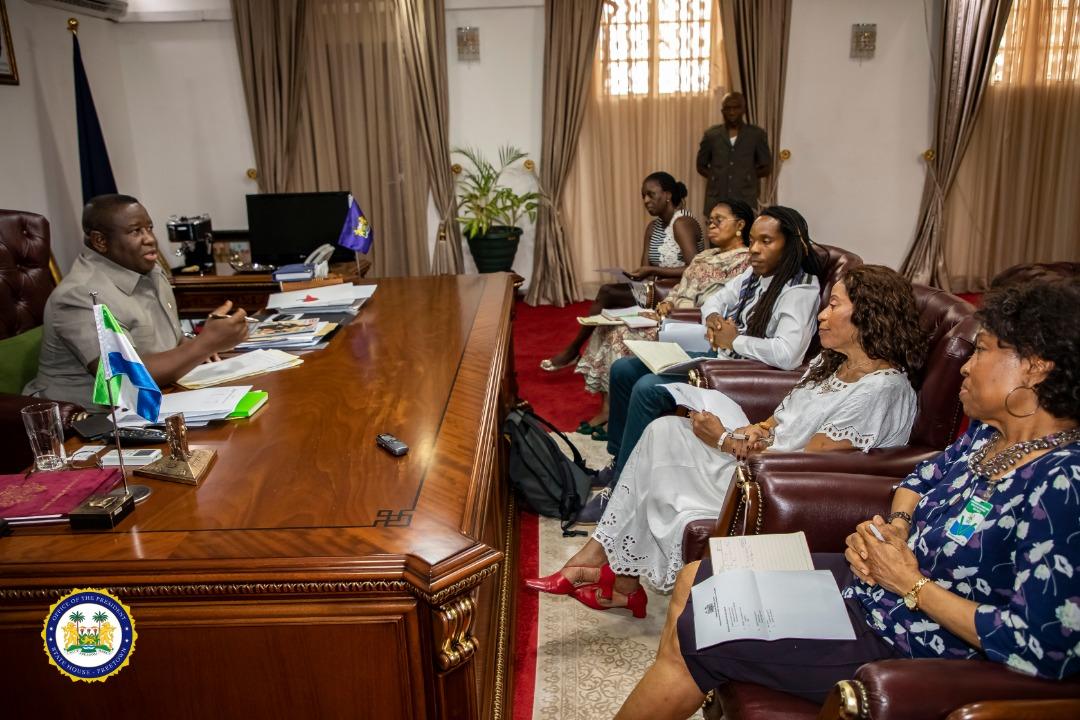 Speaking earlier, Minister of Basic and Senior Secondary Education, Dr Moinina David Sengeh, thanked the President for inviting them to the brainstorming meeting on the future of education in the country. He recalled that the President had mandated them to challenge themselves by thinking outside the box.

Having set up and run the country’s first-ever Directorate of Science Technology and Innovation in the Office of the President before he was appointed minister, the US-trained scientist said that they had put together some of the best minds in education and that they were exploring different solutions to the problems of the sector. He also noted that the free quality education was a great way of setting the foundation for development, adding that since the introduction of the programme in 2018, parents had been confident in sending their kids to school, which significantly increased attendance in schools.

On his part, President Bio said that he was continuing the dialogue with different stakeholders in the sector as part of his government’s human capital development agenda. He said that they were working to better position their children for the direction in which the world was headed. He stated that there was a need to think about what was needed for the children, which should also start by getting them the right education from the early stage.

“Our children are going to be living in a highly digital and interconnected world. So, we have to set the foundation and empower them now with the required skills to be useful. I think we need to be transformational and innovative. We have to think now about how our children can be meaningful and can be able to contribute to national development,” he said.

In Sierra Leone: The Many Faces of...