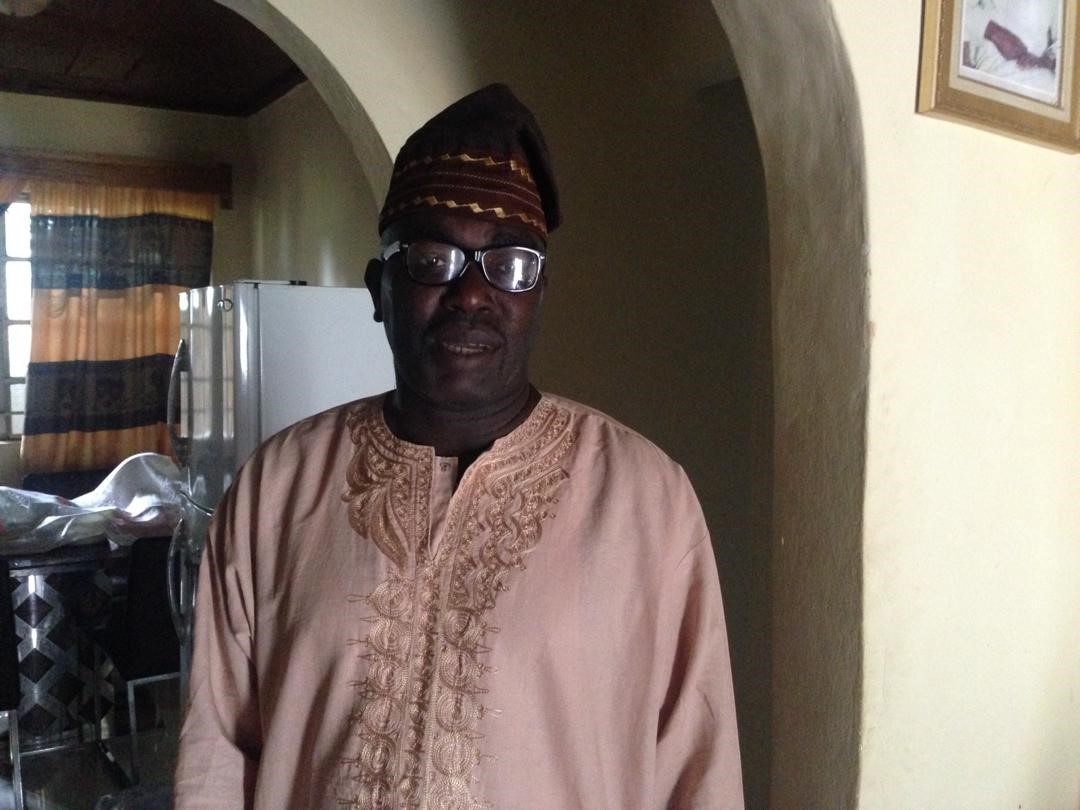 As we could recall, on the 8th October 2018, when the former Minister of Social Welfare Gender and Children’s Affairs, Hon. Alhaji Moijue Emmanuel Kaikai tendered his resignation letter to his former political party, the All Peoples Congress (APC) that; he has resigned from all forms of active politics but he failed to state the reason (s) for his resignation.

This left so many doubts in the minds of people, both home and abroad as to what is behind his resignation. Phone calls were made from all angles to reach him including the print, electronic and the social media to know the rationale behind his action but none was fruitful.

However, the erstwhile Minister of Social Welfare has finally broken the silence to this medium. In an exclusive interview with *Hon. Moijue Emmanuel Kaikai,* he told this medium that, one of the reasons for his resignation from the All Peoples Congress was that, he has an intention to run for the Chieftaincy position of the Kpanga Chiefdom but it could not be achievable if he was and still a member of a political party; because, the chiefdom comprises of different people with many shades of political ideologies; this, he MUST and SHOULD REMAIN NEUTRAL.

Hon. Alhaji Kaikai went further to express that, as tradition demands, he has succeeded in consulting with his people, including the local chiefs, tribal authorities but will still continue with those that are yet to be reached.

Judging from the consultations that have been made so far, he has no spec of doubt,  but to inform his people including members of the public that, he is in a better position to become the next PARAMOUNT CHIEF of Kpanga Chiefdom.

He added by saying, apart from the family name he is carries, he has an added advantage in his possession, as he is unarguably “the most popular PERSONALITY throughout the village which comprises NINE SECTIONS. “My good work spread across the community and villages” he said with a beaming smile on his face.

He narrated that, he has gained a lot of experience in working with chiefs at all levels; and he doesn’t only limit himself to town chiefs, but also, working with women, children, and the less privileged- and many other workers across Sierra Leone.

He has called on his people especially family members that, he can’t do this all by himself, and he is asking for their total support to help him retain the chieftaincy title in their family. He also made it emphatically clear that, this fight has nothing to do with party politics but, for the respect, love and honor the chiefdom people have reposed in him and his family as a whole.

The chiefdom is yearning for a grassroot candidate that has always been with them which Hon. Alhaji Moijue Emmanuel Kaikai is the most qualified.

In a relaxed and confident mood, he told this medium that, He is 100% convinced, as he is suitable for the chieftaincy position in which he deserves an animous endorsement from his people, and he believes he has a great chance of winning than any other candidate.

“This is a fight to regain and maintain our family’s rightful place in the race: and it will be an honor to all of us if I succeed,” he concluded.