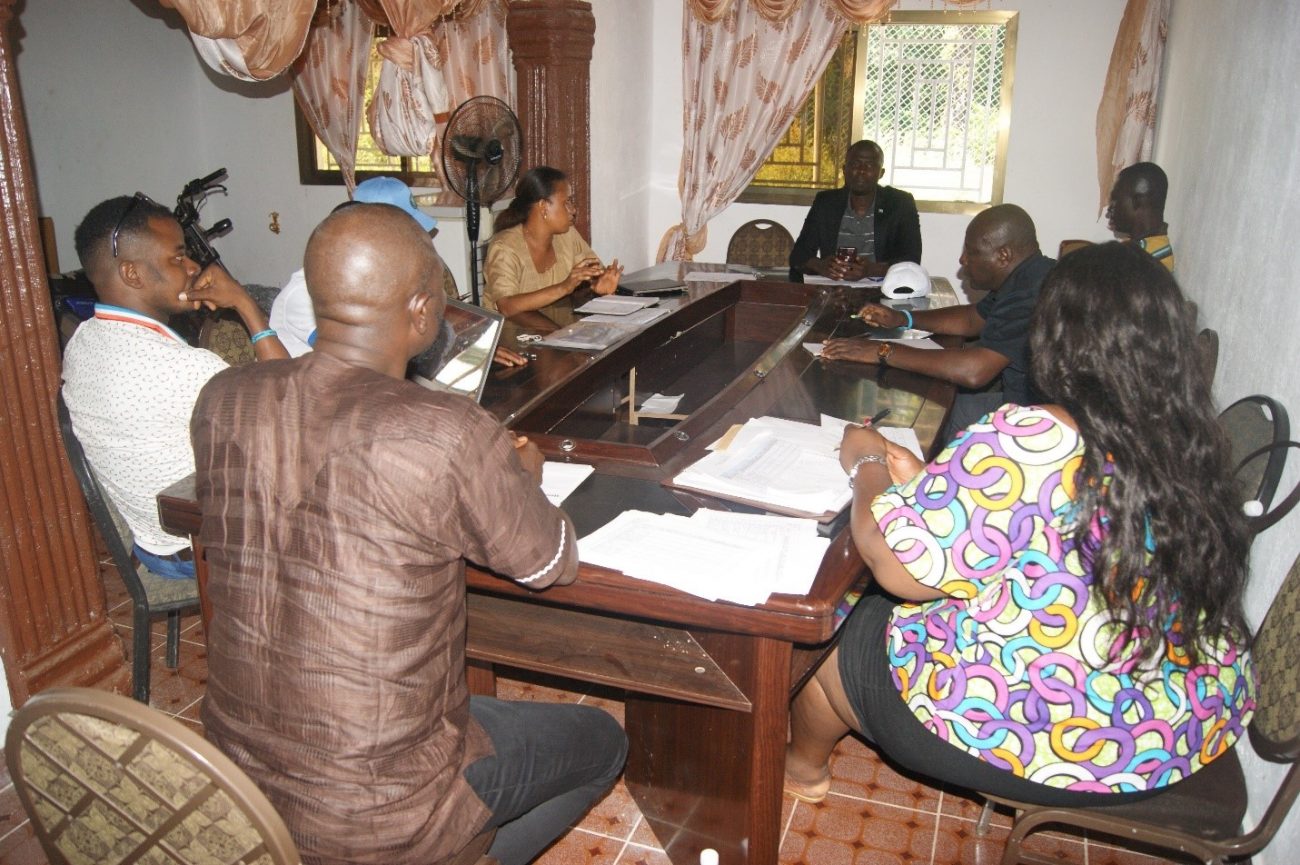 The Anti-Corruption Commission (ACC) has capacitated staff of Falaba and Koinadugu District Councils and various ministries, departments and agencies devolved to these councils on the implementation of the 2019-2023 National Anti-Corruption Strategy (NACS) Action Matrix. The engagements were conducted by the North-East Region Office of the ACC at the Falaba and Koinadugu Districts Councils Halls respectively.

Addressing participants, ACC Regional Manager Mariama Navo underscored the significance of the engagement and described it as a process meant to drive through reforms geared towards preventing the spate of corruption. The Manager reminded her audience that the current strategy was the fourth generation, each spanning for five-year period. Miss Navo said the current strategy (NACS 2019-2023) was developed through a nationwide consultation across the country to seek the views of the public as to what should be done to tackle corruption in both public and private sectors. She defined the strategy as the country’s roadmap to the fight against corruption, adding that it would contribute greatly in controlling corruption in all sectors.

The ACC Regional Manager informed her audience that, at the centre of the implementation of the strategy, is the local councils. She acknowledged the challenges faced by these institutions; challenges, she said, that are not insurmountable. She succinctly explained how the work plans of the various councils should be completed and what is required of them during the implementation process. The Manager called on councils and other public offices to take ownership and responsibility of the actions in the NACS work plan because every institution will be monitored quarterly.

In his statement, ACC Public Education Officer Abdulai Saccoh counted on the support of each sector to ensure transparent and accountable processes in government offices. Mr. Saccoh cautioned them not to see the setting up of Integrity Management Committees as witch hunt but rather to guide their daily operations. The Public Education Officer recounted some of the challenges faced during the implementation of the previous strategies such as staff transfers, lack of proper record management and lack of resources to implement programmes. Mr. Saccoh appealed to them to embrace the process and ensure that the strategy is successfully implemented.

The Deputy Chief Administrator of Falaba District Council who also doubles as the Integrity Management Committee Focal Person, Moses Melvin Kanneh recognized the preventive approach in the fight against corruption, noting that it saves cost and time. Mr. Kanneh assured the Commission of the council’s willingness to drive the process forward by providing the requisite support to devolved sectors.

The Internal Auditor Koinadugu District Council, Edward Mansaray described the process of making Integrity Management Committees functional in public offices as a laudable venture. Mr. Mansaray called on the various sectors to set up IMCs in their various offices and make them functional in a bid to address issues of corruption in the workplace.

In another related activity, the ACC team sensitized staff and pupils of over ten schools in Mongor, Kabala and Mile 91 communities. The engagements also saw for the first time the establishment of Integrity Clubs in schools in the two districts. The Team also established an Accountability Now Club at the Canadian College of Modern Technology in Mile 91, Yoni Chiefdom, Tonkolili District with the aim to garner more support in the fight against corruption.  It is expected that members of these clubs will serve as peer educators to spread anti-corruption messages and implore their colleagues to imbibe the virtues of integrity.

As Sierra Leone braces for oil and...