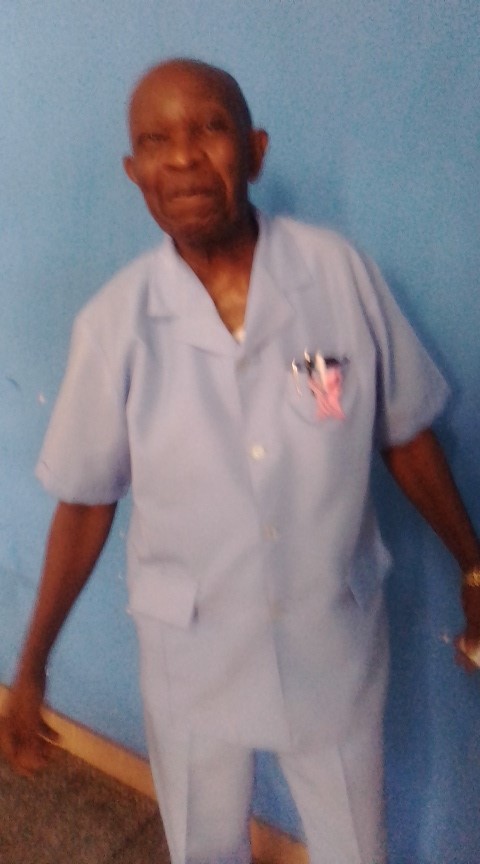 The lead counsel for the two accused persons, Melron Nicol Wilson and others have cross examined the Consultant Forensic Government Pathologist, Dr. Simeon Owizz Koroma, Prosecution Witness No. 1 (PW1) over the alleged murder of Journalist Ibrahim Samura of the New Age Newspaper.

The cross examination was carried out at Magistrate Court No.2,  Pademba Road in Freetown, presided over by Magistrate Mark Ngegba on November 5th 2019.

In his cross examination, the former Ombudsman of the Republic of Sierra Leone, lawyer Melron Nicol Wilson questioned the Pathologist that if the autopsy report has a portion which deals with the history of the deceased, Dr. responded in the positive.

Mr. Nicol went further to question the Pathologist that the history of the report also revealed that the deceased was allegedly attacked; Dr. Koroma nodded his head in form of approval.

“How does that information came to your attention”,?  The former Ombudsman of the Republic of Sierra Leone queried.

Dr. Simeon Owizz Koroma responded that he got the information through the Investigating Officer (IO). Did you take down note from the IO?, the Pathologist responded in the negative.

Dr. Koroma also questioned if he has a copy of diary of that information and if he would be obliged for the court to see that information?, the senior Doctor promised to search for the diary which contains the designed information.

Dr. Koroma further questioned if he observed any medical sign during the autopsy, he said yes and mentioned that it was possible that the deceased did not take any treatment for hypertension.

Dr. Owizz Koroma also confirmed that the body of the deceased was severely dehydrated because he said, may be he was not drinking enough water.

Dr. Owizz also asked if a copy of the medical file of the deceased was given to him when the corpse was transferred from 34 Military Hospital for post-mortem, he said no.

According to the lead counsel, Dr. Owizz Koroma is not only a specialists in pathologist but also a qualified medical practitioner that is given an expert opinion on the rudiment of the medical centre in Sierra Leone based on experience adding that PW1 has already state that it is the norm for hospital to maintain record.

Lawyer Melron Wilson argued that the file is normally handed over to the pathologist whenever a post-mortem is to be conducted.

The erudite legal practitioner put it before the senior Doctor that he did not see and read the medical file from the 34 Military Hospital before he conducted the autopsy, Dr. Owizz agreed.

Dr. Owizz Koroma also questioned if he knows the time the deceased was admitted at the 34 Military Hospital,? “I did not know”, Dr. Koroma responded.

He was asked if he can tell the type of illness the deceased was admitted for at the 34 Military Hospital, he said he did not know.

Since you did not see the file, it means you did not know the blood pressure of the deceased, Dr. Koroma confirmed that it was true.

Lawyer Melron Wilson said he noticed from page four in the pathologist report that before his death, the deceased developed stress, Dr Owizz Koroma confirmed that stress can infuse blood pressure adding that if someone is under tremendous stress, the blood pressure could rises.

Dr. Owizz was further asked if he conducted an X-ray before he started the autopsy examination, he responded that he did not.

He was also questioned if he has anything to show the crack of the skull but he responded that the facility was not available.

Lawyer Nicol put it before Dr. Owizz Koroma that all these incidental findings counts to one conclusion, which is to say the deceased was hypothetic.

Dr. Koroma responded that he made it beautiful for the lawyers that the deceased was hypothetic’

“You will also agree with me that you did not know any illness that the deceased might have died of”, Dr. Koroma answered that he did not know.

The matter was adjourned to Monday 11th November, 2019.