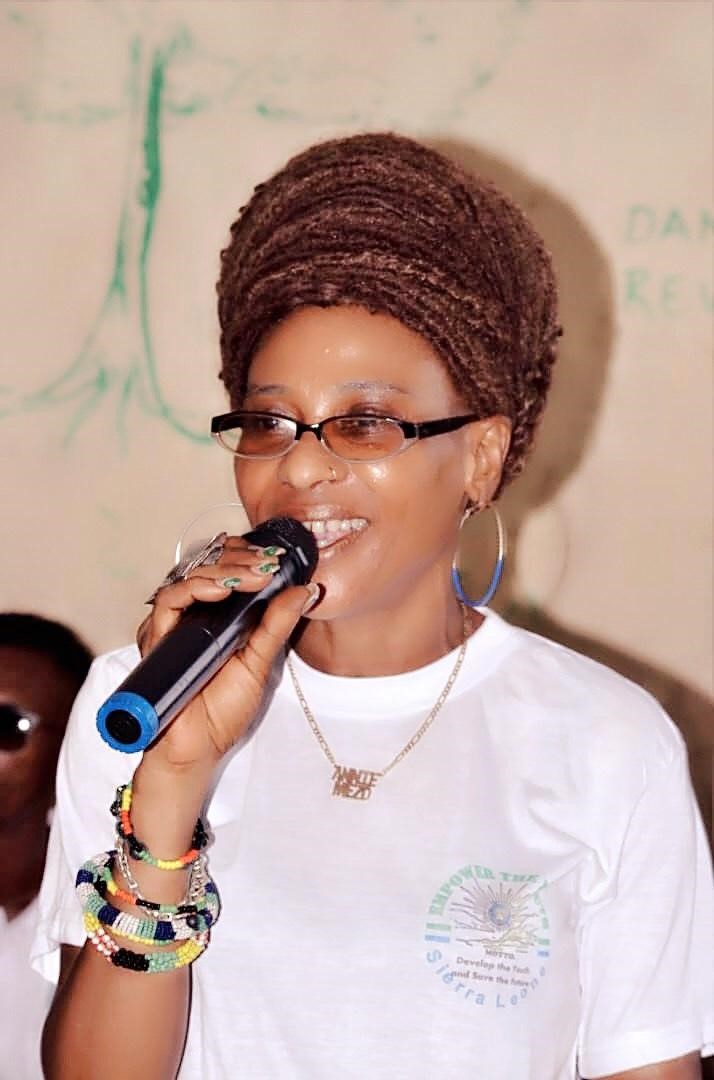 It is no gainsaying that in Sierra Leone today, justice most times comes on the basis of highest bidder takes it all.  This status quo continues to be maintained by successive governments whereby citizens continue to suffer injustice simply because they cannot afford to pay the cost of getting justice from a system infested with ‘’Orders From Above’’ mentality.

Most times, Sierra Leonean citizens are being subjected to several injustices in the hands of foreign nationals either as a result of ‘Orders From Above’’ or using money to bribe their ways out of justice.

A case in point is that of Miss Annie Metzger, a young Sierra Leonean national who for over six years now, continues to suffer injustice in the hands of a Guinean national, Kelfala P Camera, the CEO of Guicopres, a Construction Company based in Sierra Leone in connivance with selfish political leaders in the past and present administrations.

According to investigations mounted by Sierra Express Media, Miss Metzger is the lawful owner of a parcel of land situated at Lumley Beach which was given to her courtesy of the late President Ahmed Tejan Kabba to build a youth center.

Immediately after, Miss Metzger began the development of the said land where she started putting structures and paying her annual lease to the Ministry of Tourism and the National Tourist Board.

Things were going on smoothly until Guicopres allegedly came in and used money to infiltrate top officials at the Tourism Ministry and the National Tourist Board during the past All Peoples Congress administration for possession of the same parcel of land they already knew was Miss Metzger’s.

Having received huge sums of money and other gifts from Guicopres allegedly, the ministry and NTB became desperate to take possession of the land from Miss Metzger on the grounds that she did not develop it within the stipulated timeframe; an allegation Miss Metzger denied vehemently.

The battle for possession of the said land continued until the APC was voted out of power in March, 2018.

With the New Direction Government of President Bio which promised to give justice to all at the helm of affairs, it was the hope of many citizens especially the would be beneficiaries of the proposed ultra modern purpose youth skill training and recreation/ counseling centre which Miss Metzger was constructing that she would finally get her justice.

But like during the APC, the SLPP seems to be perfecting the evils of the APC by continuing to subject the young lady to gross injustice as a result of money being splashed on them allegedly.

While the matter is still in court, Guicopres has with the alleged backing of VP Juldeh Jalloh, First Lady and other top officials in the SLPP government started construction on the disputed land and is presently moving in building materials to forcefully take over the land even though Justice Allan Holloway had ordered for the reinstatement of Miss Metzger’s illegally demolished building that was on site.

Despite the blatant disregard for the country’s High Court by Guicopres, nothing seems to be done about it because of the alleged support from those at the top who are believed to be given preference to foreigners at the expense of their own citizen; something that can never happen anywhere in the World.