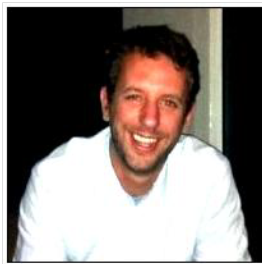 The Head of Corporate Affairs for Africa Region Standard Chartered Bank Dan Mobley with responsibility for all corporate communications, government relations, sustainability and community initiatives in Africa, as well as developing Standard Chartered’s brand across our African franchises, is expected in Freetown today, to begin a two-day duty tour.

Mr. Mobley began his career in the banking industry in 2008 Group Head of Government Relations, based in London, and managed the Bank’s relations with the UK and US Governments, international political institutions including the European Union, and to lead advocacy on public policy.

Prior to joining Standard Chartered, Dan spent eight years in the UK Treasury, advising Ministers on a variety of domestic and international policies, including a secondment to the Diplomatic Service at the UK Representation to the European Union in Brussels, before his final posting as Private Secretary to the Permanent Secretary (Head of the UK Treasury) Sir Nicholas Macpherson, where he also managed the office of Sir (now Lord) Nick Stern, Second Permanent Secretary and author of the Stern Review of the Economics of Climate Change.

Dan has also worked for several environment and development NGOs (including six years as a non-executive director for a UK development education charity) and the United Nations Association.

In 2010 the Chartered Institute of Public Relations (professional body for public affairs) and Total Politics Magazine listed Dan in their Top 100 Public Affairs Professionals – one of only two in-house Public Affairs specialists in the Top 20 and the only banking representative in the Top 50. Dan also sits on the Editorial Board of PublicAffairsWorld.com, a new initiative to share industry news and best practice

Dan was appointed Regional Head of Corporate Affairs for Africa in April 2011 and is based in Johannesburg, South Africa, and manages a team of 27 people across 15 countries.

Immediately prior to his new appointment, Mike was the General Manager East Africa and CEO Kenya. Whilst in East Africa he repositioned the Bank for growth and high performance. Standard Chartered was voted the Most Respected Bank in East Africa in 2005 and the Best Corporate Bank (Market Intelligence) in 2006.

During his visit, he will naturally be reviewing the progress of Standard Chartered’s franchise in Sierra Leone and will be holding strategic discussions with key Community investment stakeholders.

Mr. Mobley will visit one of the project sites of the Bank’s Seeing is Believing Phase V, Type 1 project, which aims to contribute to the reduction in avoidable blindness and vision impairment in Sierra Leone through country wide provision of comprehensive eye care (CEC) services, targeting over 2.3million of the 5million people over the four year project duration (2012 – 2016).

No Chieftaincy Election In Port Lo... 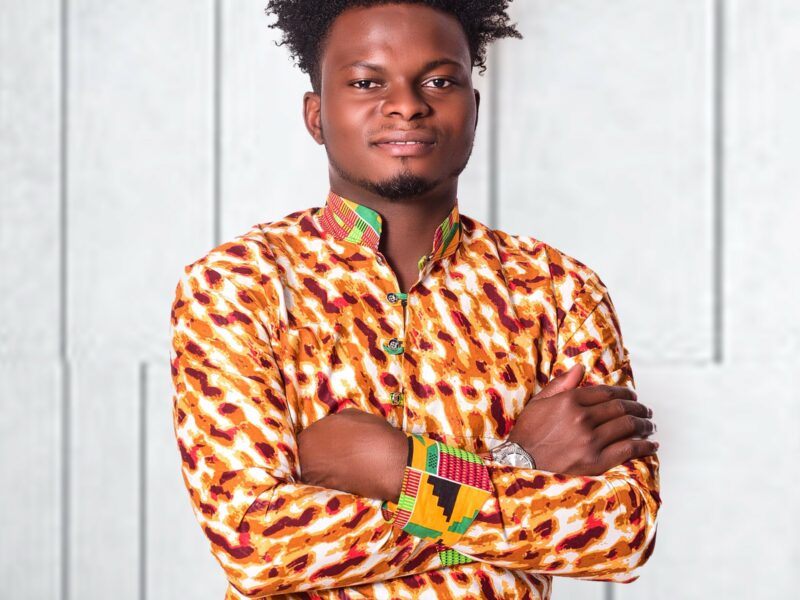