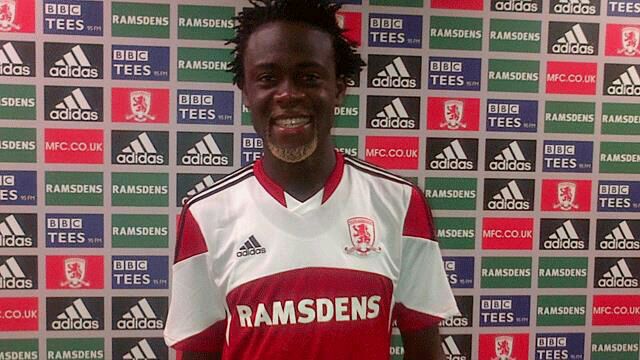 Kamara announced via Twitter on Monday that he has agreed to a contract with English championship side Middlesbrough FC.

Terms of the contract were not immediately available, however, Kamara who had a loan spell at Norwich city last season has emerged as one of Boro’s attacking targets over the last few days.

Kamara who turned 29 last Sunday is a favorite among Sporting KC fans.  Kamara led the club in scoring in each of the last three seasons.  He had seven goals in 15 appearances last season.