The people of Constituency 102 demonstrated their unflinching support for the All People’s Congress Party (APC) aspirant, Alhaji Amadu Borbor Kamara aka Changes, at a well attended meeting held at his Kissy residence.

According to various speakers, they thanked Changes for the Mosque he constructed at Back Street, Cassel Farm, Kissy, when the constituency was tagged East III.

They further expressed thanks and appreciation to the aspirant for the construction of the Changes night club which has created employment opportunities for so many people in the constituency, adding that people are also using it for weddings, receptions, and seminar purposes.  The nightclub also has a 12 bedrooms Hotel Accommodations, and stores for people to do business.

They highlighted that he has recently constructed a water well at Kulvert Community in Dock Yard that is well modernized.

He has also provided PVC pipes for community people to have safe drinking water, constructed public toilet at Moiba Community, and there is also an ongoing One at Peace Market and water well construction at Kissy.

It was also revealed that he has donated two outboard machines and two boats to better the lives of people in the community.

Whilst taking the podium, the aspirant was embarrassed with the massive round of applause as he revealed to the people he had donated millions of Leones to Kamanda Farm Youth Organization to build their workshop, donated carpentry tools to help the youths to be self reliant, donated footballs to various football clubs in the Kissy Community such as Kissy Strikers, Quarry Rovers, and has also donated prayer mats to various mosques in constituency.

He said amongst the many things he has done is paying rents and school fees including Medicare for an undisclosed number of people in the community, and he will add to his gesture he has been doing for the people, saying he is not into politics to better his life as he is already an average man saying his children are in America. 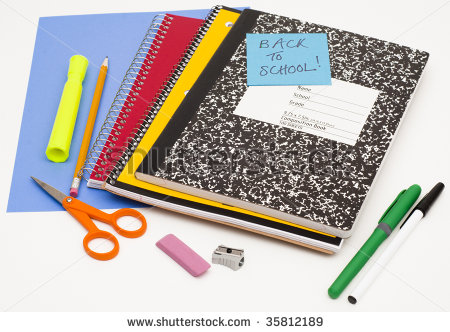